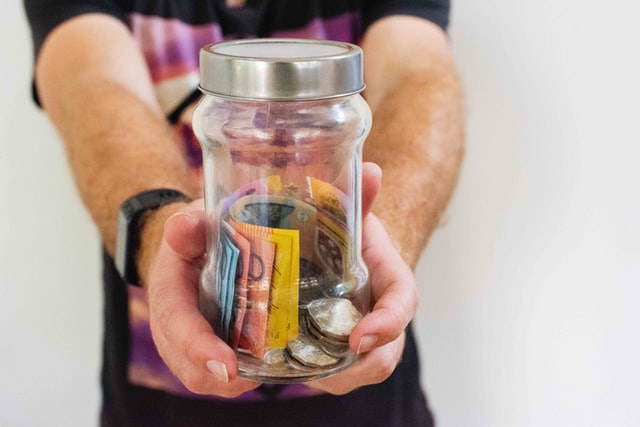 Finance Minister Mathias Cormann has signalled an unprecedented economic stimulus package to fight the devastating impact of the coronavirus pandemic.

The Morrison government is considering a second round of measures to add to its $17.6 billion economic boost announced last week.

"We're looking at some pretty significant options that we would never have considered in the past," he told the Seven Network on Tuesday.

"We are working our way through that as we speak."

The finance minister noted the hospitality and tourism sectors would be among the hardest hit.

"We are focused on supporting those businesses and workers most affected by the downturn of the coronavirus," Senator Cormann said.

The initial package targeted relief for small and medium businesses, along with cash payments to people on welfare.

The government intends to pass both tranches of its support package when parliament sits next week.

Senator Cormann said ministers in charge of the budget had met to discuss the second round of measures.

"This situation has continued to evolve rapidly so our response has to evolve well," he said.