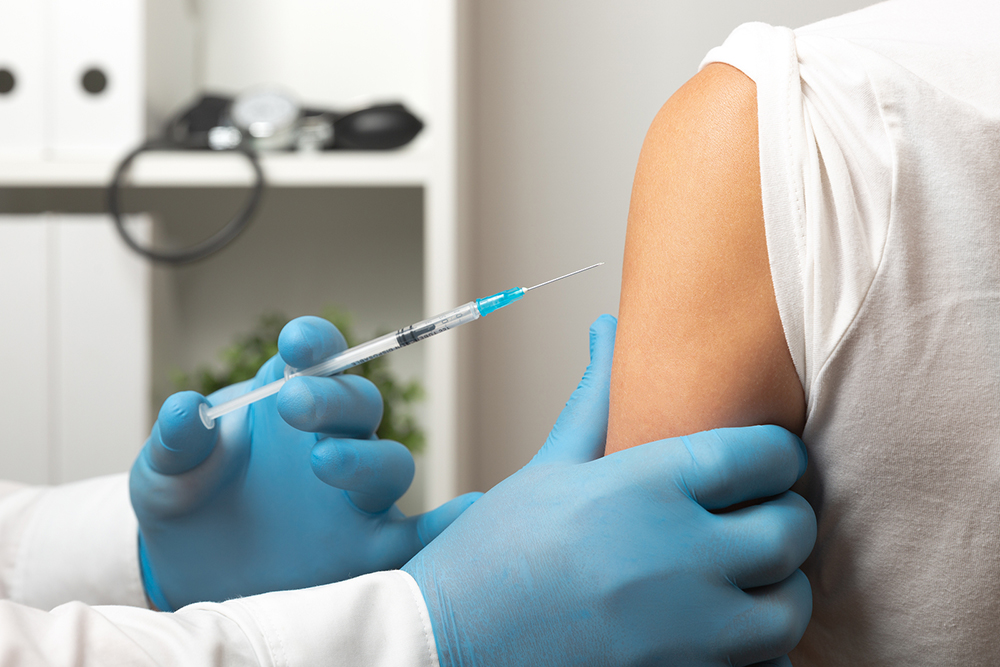 Medicos are reminding Australians to get vaccinated for flu early this year to ease pressure on the health system, which is under pressure from the coronavirus pandemic.

"(Pharmacist) flu clinics, which have just started in the last couple of weeks, have been fully booked out," Associate Professor Freeman told AAP.

"It certainly is increased compared to where we were last year," he said.

"I think the COVID-19 pandemic has heightened that awareness for everybody."

The best time for people to get their flu shot was between now and mid-April to give the vaccine time to take effect, he said.

Pharmacy Guild of Australia's Greg Turnbull said they had seen a heightened demand for flu shots as Australians started to get the message.

""There's already a lot of demand in the community," he told AAP.

"If you're going to try to resist or survive COVID-19, it's better that you are fit and not suffering from influenza at the same time."

Both Prof Freeman and Mr Turnbull stressed the importance of building Australia's flu herd immunity, where enough people are vaccinated against the disease to reduce it spreading.

They were both confident in supplies, with the government ordering extra vaccinations after last year's season.

Vaccine manufacturer Seqirus has previously told AAP it would be able to meet Australian demand, including the separate flu shot for over-65s.

The Royal Australian College of General Practitioners has urged Australians to get their flu shots earlier than usual, but reminded people to call their GP ahead of time.