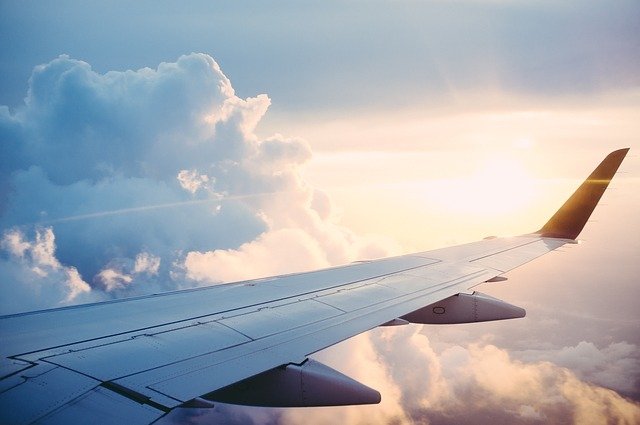 The head of Australia's health department believes it is unlikely international borders will substantially reopen this year, even if most people are vaccinated against coronavirus.

Brendan Murphy downplayed the prospect of a widespread easing of border restrictions, meaning dreams of international travel this year remain on hold.

"I think the answer is probably no," Professor Murphy told the ABC on Monday.

"Even if we have a lot of the population vaccinated, we don't know whether that will prevent transmission of the virus."

Mr Hunt says at this stage there is no change to Australia's planned vaccine program, which is due to start next month.

The government is planning to distribute the Pfizer vaccine as well as the locally produced AstraZeneca jab.

A survey of more than 1200 people by market researcher Roy Morgan has found more than three quarters of Australians are keen to be vaccinated.

Western Sydney residents are being urged to get tested after NSW reported six new cases of coronavirus.

And preparations for the Australian Open tennis tournament have been thrown into disarray after five more players tested positive for coronavirus.

More than 70 players have been forced into hard lockdown in hotel quarantine, meaning they will not be able to train for two weeks.

The influx of international sports stars has also shone a light on the thousands of Australians still stranded overseas and unable to come home.

But the government is facing calls to ramp up its efforts, with the global pandemic quickly becoming much worse across Europe and the United States.