Virus travel ban extended for another week - Australia's travel ban on people coming from China has been extended for a further week as the government enacted an emergency response plan to deal w ...
Katherine's mayor welcomes PFAS settlement - The mayor of NT outback town Katherine hopes a compensation settlement will comfort residents worried about chemicals used in firefighting foam from t ...
Gunman kills five at Milwaukee brewery - An employee has opened fire at one of the largest breweries in the US, killing five fellow workers before taking his own life, police say.The assailan ...
Flu season may converge with coronavirus - The upcoming flu season could exacerbate the spread and effect of coronavirus in NSW, state health authorities have warned.NSW Health Minister Brad Ha ...
Doctors feel effect of virus paranoia - A doctor of Asian appearance at a Victorian hospital was told by parents to stay away from a child amid fears of the coronavirus, while other staff an ...
Proposals to tackle Qld domestic violence - Renewed focus on the scourge of domestic violence has followed the murder of Hannah Clarke and her three children by their father in Brisbane.A range ...
Nationals MP joins push for Newstart hike - A Nationals MP has broken ranks with the government to urge the coalition to raise the dole.First-term member Pat Conaghan said 41 per cent of childre ...
Defence to settle firefighting foam action - The government has agreed to settle three class actions over contamination of land by chemicals used in firefighting foam at defence bases.WHAT IS PFA ...
Tassie's new Spirit fleet - The contract for the replacement Spirit of Tasmania ferries with financially-troubled German company FSG (Flensburger Schiffbau-Gesellschaft) has be ...
Protest prohibition withdrawn - A pro-forestry campaigner is furious at Worksafe Tasmania's decision to withdraw its ban on Bob Brown Foundation protests in working forests, after ... 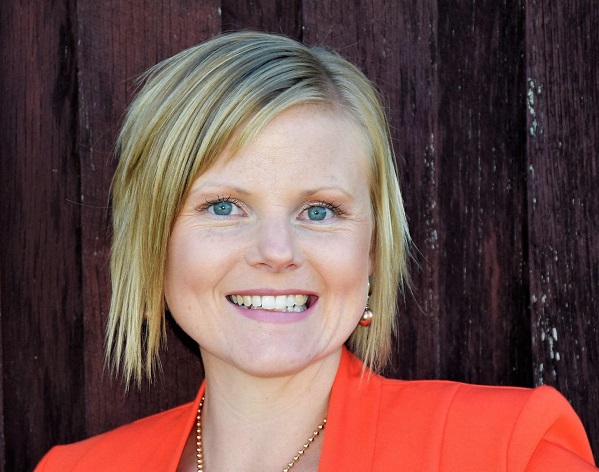 Lifelong Glenorchy resident Bec Thomas is pledging to get the job done for ratepayers, after being voted in as the Council's Deputy Mayor.

Now an electorate officer for Liberal Sue Hickey, she was elected to the number 2 job by her fellow Aldermen in a secret ballot last night.

Alderman Thomas is looking forward to seeing roughly a billion dollars worth of development in coming years, including new play and recreation projects on the Montrose Bay foreshore and Giblin Reserve.

She says NBL owner Larry Kestelman's $60 million proposal for the Derwent Entertainment Centre is just one iron in the fire.