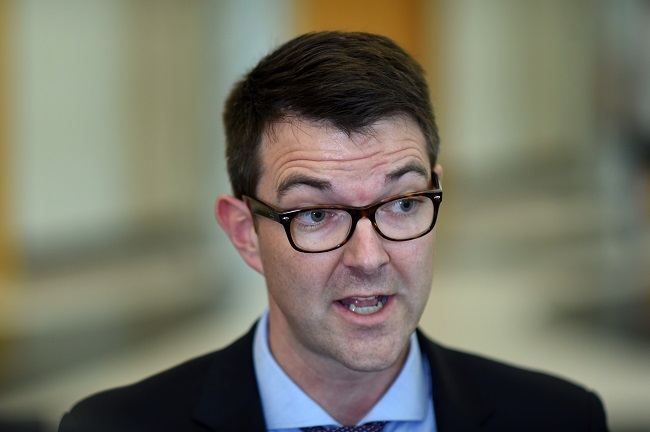 A high-profile GP will run as a Labor candidate in the upcoming Legislative Council election for the division of Huon.

Former President of the Royal Australian College of General Practitioners, Dr Bastian Seidel has confirmed he's throwing his hat in the ring for the May poll.

After moving to Australia in 2007 following studies in Germany and South Africa, Dr Seidel has been an outspoken member of the medical profession for some time on a number of issues, including the Tasmanian health system and offshore processing of asylum seekers.

Dr Seidel will go up against current Independent MLC Robert Armstrong who's re-contesting, as well as three other candidates: Pat Caruana for the Greens, Garrick Cameron for the Shooters, Fishers and Farmers, and Huonville builder Dean Harriss - who's running as an independent.