Brisbane murders prompt men to seek help - The number of men seeking help to stop committing domestic violence in Queensland has surged after the horrific death of a family burned to death in B ...
Man charged on fatal Qld stabbing - Queensland police have charged a man with murder after a 49-year-old woman was found dead at a Townsville home.Officers were called to a Granville Str ...
Woman arrested over alleged NSW fraud ring - A Thai woman has appeared in court over an alleged $9 million fraud and money laundering ring after being arrested by a NSW Police strike force.Sirilu ...
Man dies after Somerset stand-off - A siege in the state's north-west has tragically ended with the death of man from self-inflicted burns. Reports of threats being made at the proper ...
Two more ship evacuees contract virus - Four people evacuated to Darwin from the Diamond Princess cruise ship have tested positive for coronavirus, authorities have confirmed.Two Queensland ...
Hannah Clarke 'was scared to leave Rowan' - The family of domestic violence victim Hannah Clarke has described their daughter and sister as a brave and caring woman who fought to protect her chi ...
Speed factor examined after XPT derailment - A train that crashed north of Melbourne, killing two people, was reportedly speeding before it derailed on a notorious section that had caused trouble ...
Cop steps aside over family murder remarks - A detective has removed himself from the investigation into the murder of Brisbane mother Hannah Clarke and her children after intense criticism over ...
One in eight Australians living in poverty - Scott Morrison has been urged to follow former prime minister Bob Hawke's lead and focus on the country's most needy after data revealed one in eight ...
Billion-dollar upgrade for NT air base - The RAAF Base Tindal will become northern Australia's most important strategic air force base with the Morrison government investing $1.6 billion for ... 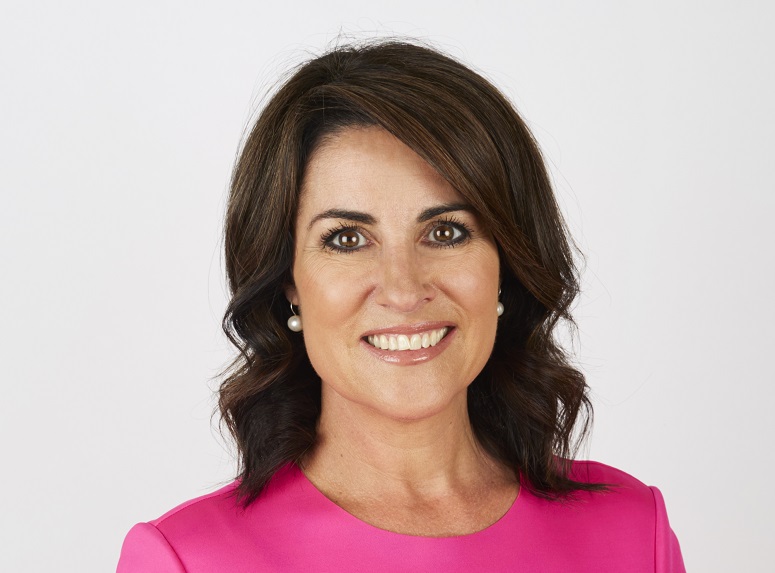 The Tasmanian Liberals have confirmed reports Jo Palmer is having a tilt at politics.

President Rod Scurrah says the retired news anchor will run as a Liberal for the Upper House seat of Rosevears, with incumbent Kerry Finch not contesting the May polls.

“A long-time resident of West Launceston and well-known television newsreader, if elected Jo will be your trusted voice for Rosevears in the Government," said Mr Scurrah.

“I have chosen to join the Liberal Party because it is consistent with my personal values including supporting families, and that hand-up opportunities offer far greater long-term benefit than a hand-out," she said.

“Having worked in a team for many years reporting the news, I also believe that the best way to get results is as part of a strong team."

In the seat of Huon, GP Bastian Siedel will try and knock off Robert Armstrong for Labor.