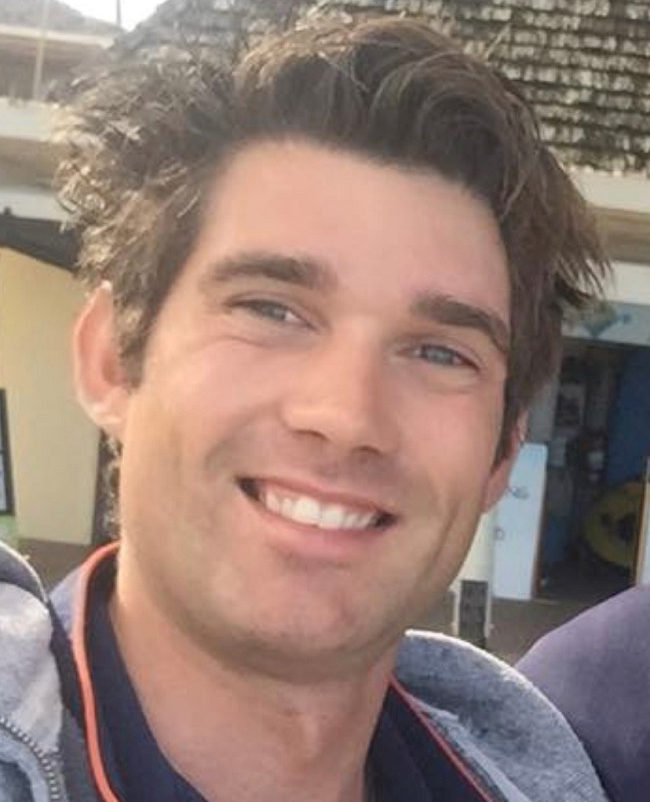 There's been a development in the investigation into the tragic death of Jarrod Davies, who's body was discovered by search divers at Hobart's waterfront earlier this week.

Police have now charged a 28-year-old man from Geilston Bay with one count of common assault, after an apparent altercation with Mr Davies earlier in the night at Observatory Bar.

No link has been drawn between the alleged incident and the disappearance of Mr Davies in the hours following.

"Police investigations show there is a separation between the events surrounding the alleged assault and Mr Davie’s last movements," a police statement read.

The 27-year-old Victorian was visiting Hobart with his dad, and is believed to have fallen into the water early on Sunday morning after a night out.

The accused faces the Hobart Magistrates Court in March.

"As this matter is now before the courts, and also subject to Coronial proceedings, no further comment will be provided," the statement concluded. 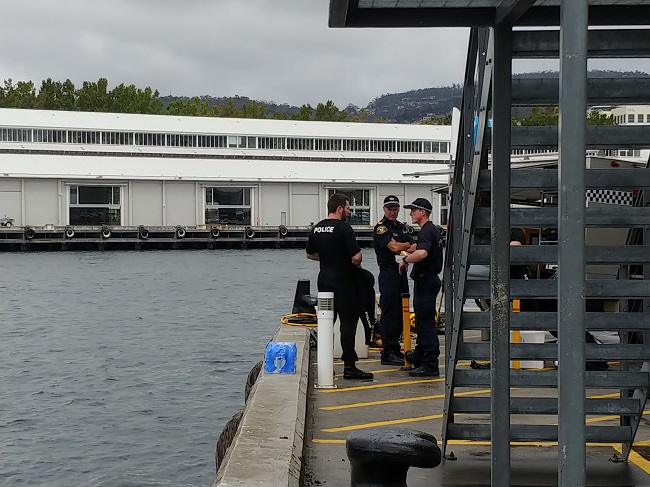