One million tested in US for virus: Trump - US President Donald Trump says more than one million Americans had been tested for coronavirus and has urged people to continue to follow social dista ...
NSW cracks down as virus cases pass 2000 - The NSW government is urging the community to keep social gatherings to a minimum and obey new regulations as the number of confirmed COVID-19 cases a ...
NSW's devastating bushfire season ends - The devastating bushfire season in NSW has officially ended with more than five million hectares of land burnt across the state.NSW Rural Fire Service ...
Businesses jump at $130b wage subsidy plan - Businesses are rushing to sign up to the federal government's $130 billion plan to subsidise wages during the coronavirus pandemic.Almost 60,000 busin ...
Wage subsidy package to soften virus' blow - The federal government is rolling out the biggest economic stimulus package in Australian history to protect six million jobs potentially affected by ...
SA firm to make 100mln-plus surgical masks - More than 100 million surgical masks will be pumped out by a South Australian company in the coming months under an agreement with the federal and SA ...
Corona clampdown: stay home - Tougher social coronavirus controls are now in force in Tasmania, with the only legitimate reasons for leaving home including work, exercise, supply ...
Victoria warned to obey lockdown rules - Days after Victorians ignored advice to stay at home and flocked to the beaches, the state enters a partial lockdown banning gatherings of more than t ...
Tasmania records first coronavirus death - An elderly woman has become Tasmania's first coronavirus death, as people are warned they could be arrested for disobeying national social gathering o ...
China's virus-hit Wuhan gradually revives - Shopkeepers in the city at the centre of the virus outbreak in China are reopening but customers have been scarce after authorities lifted more of the ... 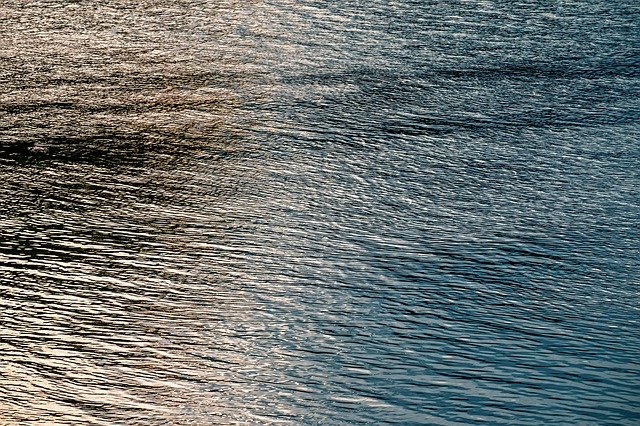 A discharge of mine processing waste water in Tasmania's north-west has prompted a warning from the Environment Protection Authority.

The EPA says there's a low risk the Park River at the Kara Mine near Hampshire could have small amounts of dissolved metal and is advising people not to drink it for the next several days.

"EPA officers have been on site today working with representatives from the mine operator collecting water samples," a DPIPWE statement said.

"The discharge relates to a failure of a pipe transferring mine tailings to the tailings settlement dam. Work has been undertaken to repair the pipe today and the discharge has ceased."

The river is expected to be discoloured due to clay sediment as the discharge moves down Park River and will enter the Emu River which flows through Burnie to Bass Strait.