Coronavirus milestone - The number of active Covid-19 cases in Tasmania dropped back into the single figures for the first time since mid-March on Tuesday. Health departm ...
Judge rules on $51m Barber bushfire appeal - Millions of dollars raised by Celeste Barber's bushfire appeal can't go to interstate charities but can be used to support injured firefighters and th ...
Virus outbreaks to spark local containment - Coronavirus outbreaks will be contained locally rather than by returning to the sweeping statewide shutdowns which succeeded in squashing the deadly d ...
Cygnet Folk Festival cancelled - Another major event in Tasmania has been cancelled due to coronavirus. Organisers of the Cygnet Folk Festival in the state's south say the 6000 att ...
Bombers, Pies might play AFL in Tasmania - Victorian powerhouses Collingwood and Essendon look likely to play in Geelong in 2020 and might even head to Tasmania if football returns this season ...
Ardern muddled on trans-Tasman movement - After a day of mixed messages, New Zealand Prime Minister Jacinda Ardern says state borders are a matter for Australia and doesn't expect their reopen ...
Tourism sector funding call - Some in the industry don't believe international tourism will resume until at least the end of next year, as calls are made to extend the JobKeeper ...
JobKeeper underspend could go into tourism - The massively underspent JobKeeper scheme could be used to support the battered tourism sector, while the government remains firm it won't be expanded ...
Deadly dog bait disgrace - Poison in chicken is believed to have killed a dog who appears to have ingested a bait laid in his yard in Hobart's Lenah Valley on Friday. 6 year ...
Govt pumps $1.2 billion into Melb projects - The push to crank up the Victorian economy will include shovel-ready projects worth more than $1.2 billion being fast-tracked over coming months.The V ... 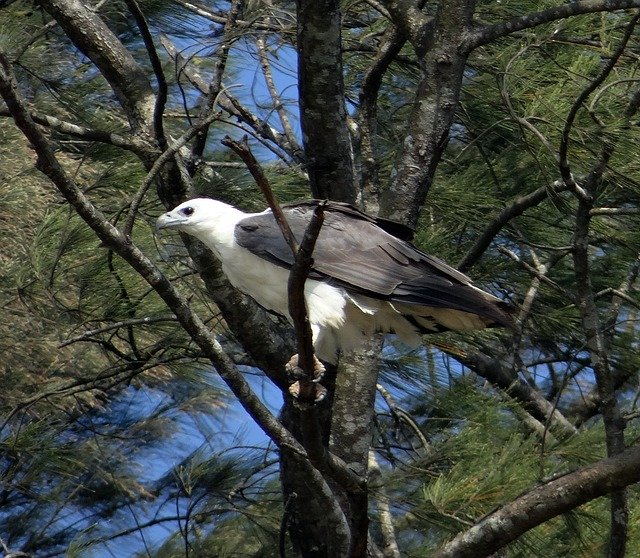 Authorities are investigating an alleged toy-plane attack on a native bird in Tasmania's northwest.

DPIPWE says it's received reports of a remote-controlled plane being flown at a juvenile white-bellied sea eagle in the Don River area near Devonport on Sunday afternoon.

"Eagles are territorial and will defend their territory from threats, but they can also be easily spooked by model aircraft as well,” he said.

Amendments to Tasmania's Threatened Species Legislation in 2018 upped the maximum penalty for the offence to $100,000 and/or one year in jail, after several incidents involving the deliberate killing of eagles.

"Based on eyewitness accounts this would appear to be a clear case of someone using a model plane to chase a young white-bellied sea eagle, potentially severely injuring or killing that bird," Mr Crane said.

"This is a serious offence and we would welcome anyone with more information to come forward. Information can be provided anonymously either to our hotline on 0417 661 234 or to Crime Stoppers on 1800 333 000."