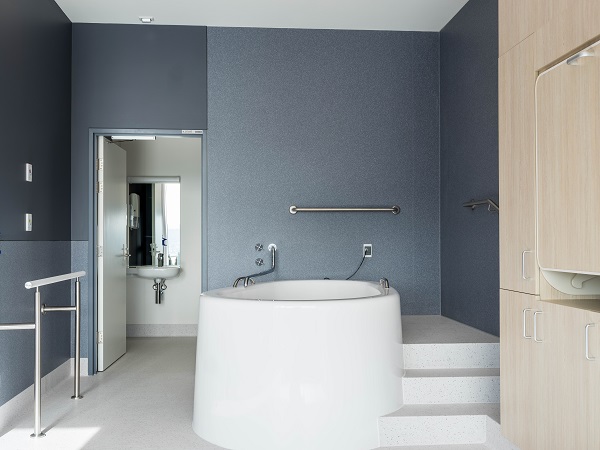 The Royal Hobart Hospital will offer water births for the first time, as maternity services make the shift to the new K-block building.

Women's and children's services are moving into the multimillion-dollar structure this week.

A 13-bay neonatal intensive care unit has already opened on level 8 while maternity and women's surgery move into level 7 on Wednesday.

Health Minister Sarah Courtney says the rooms have been designed to be as home-like as possible.

"Women who are 13 weeks pregnant or more, and who have a significant pregnancy related-concern, will be able to go directly to the maternity unit for assessment - ensuring accessible and timely care at the crucial early stages of these women’s pregnancies," said Health Minister Sarah Courtney.

"As Minister for women, I’m very pleased that K7 has been named the “Queen Alexandra Women’s Services” in honour of the amazing women who established and have continued to support Hobart’s dedicated maternity service for more than a century."

Top: one of seven baths being made available to public maternity patients in the new ward (supplied) 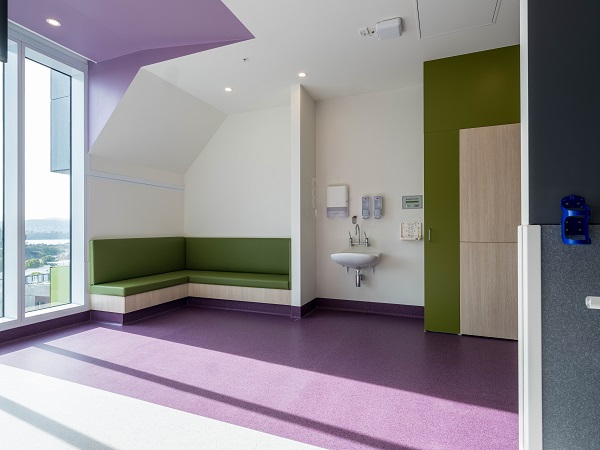