Crime rates low thanks to lockdown 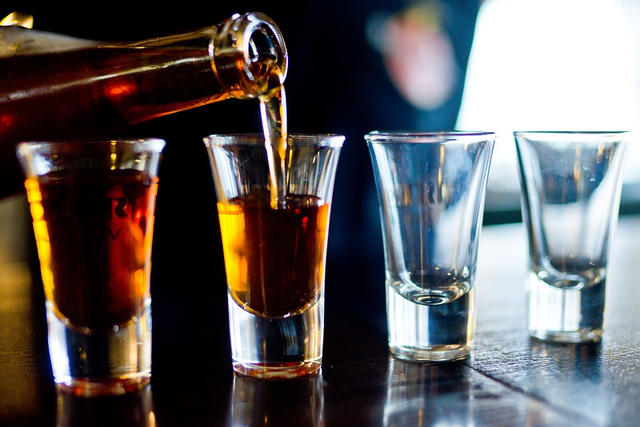 Shock figures have revealed an unexpected benefit from coronavirus restrictions and it has the police union urging a review of weekend opening hours.

The Police Association of Tasmania says public order offences in the Hobart division, bounded by Taroona, New Town and the Tasman Bridge, have been slashed in half by lockdowns.

Public place assaults involving alcohol and drugs are down 89 per cent, while liquor infringement notices have dropped by roughly the same amount.

Association President Colin Riley says while they're not calling for a blanket withdrawal of post-midnight permits on weekends, he claims there's room for an urgent review of opening hours till 5 in the morning.

"Venue owners have indicated to our members that there is very little income generated after 2am - they are only open ‘because everyone else is’. We are not asking for a blanket withdrawal of permits, but an urgent review of the need for venues to remain open to 4 or 5am.”

“Members of the public are not being subject to violence to the same extent, or, abuse, assault and self-inflicted injury and Tasmania police officers aren’t being assaulted having to intervene in these matters. Hospitals and ambulances aren’t treating victims’ injuries. Businesses are not having to clean their shop fronts of urine, vomit and repair damage - most of which goes unreported,” he said.