Prison expansion on time - Tasmania's prison expansion in the south is reportedly on schedule. Corrections Minister Elise Archer has expressed satisfaction that despite chall ...
Warning to take COVID-19 threat seriously - Federal and state authorities say lower case numbers in Victoria show social distancing and staying at home can ease the spread of coronavirus and mus ...
Victoria records 177 more COVID-19 cases - Victoria has recorded 177 new coronavirus cases, with the state now recording up to five new outbreaks a day.Premier Daniel Andrews confirmed on Monda ...
Low income earners get further support - Millions of Australians on pensions and low incomes are about to get cash hits from the government, which it hopes will give another boost to the coro ...
Coal River Farm ordered to pay redundancies - A popular Southern Tasmanian cheese and chocolate producer has failed in its attempt to avoid paying redundancy packages to two former employees. C ...
Virus vaccine candidate starts human tests - A coronavirus vaccine developed by Queensland scientists could be ready for use as early as the start of next year, with clinical trials beginning on ...
Childcare's perfect storm - Childcare operators are facing a triple-whammy of challenges in coming weeks, with concerns the return of fees today will force some families to pul ...
First COVID-19 help measure ends on Monday - One of the measures brought in to help the economy through the COVID-19 pandemic is ending, as the Morrison government comes under pressure to reveal ...
Ice lab raided as gangs turn to production - A secret laboratory police say had the potential to make $2.4 million-worth of the drug ice has been shut down on the NSW Central Coast.Two men, aged ...
Record global rise in COVID-19 cases: WHO - The World Health Organisation has reported a record increase in global coronavirus cases, with the total rising by 230,370 in 24 hours.The biggest inc ... 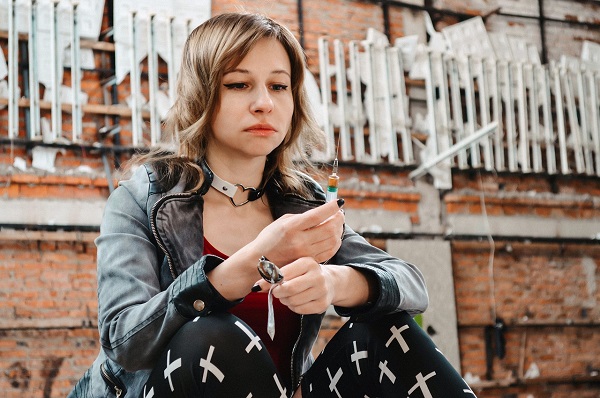 Years of disagreement over a rehabilitation centre for Meander is still playing out.

Christian group Teen Challenge has been trying to establish an addiction recovery centre for women and their children in the small town's old primary school which closed in 2014.

The Meander Valley Council approved leasing the building for that purpose.

Bodhi McSweeney is President of the Meander Area Residents and Ratepayers Association which is fighting the centre's establishment in the former school building.

"It's a public asset that's been rented to the group for for $1 a year, not only will it lock down the amenity of the town, it stops the facility being used by the wider community for something that could benefit the whole community."

Bodhi also argues those being treated would be disdvantaged by the small town's limitations.

"We think it would be better in an area that there were other services that they could actually utilise."

In the latest legal development, the Supreme Court's sent the stalled project back for an assessment of its bushfire code compliance.