Crows duo caught with drugs: police - Adelaide players Brad Crouch and Tyson Stengle were caught with an illicit drug, believed to be cocaine, when pulled over by police early on Monday.Th ...
UK eyes tougher COVID-19 restrictions - The British government is mulling tougher restrictions in England to tackle a swiftly accelerating second wave of the novel coronavirus outbreak, poss ...
JobKeeper slashed as Victorian cases fall - Australian workers on JobKeeper wage subsidies are having their payments slashed by hundreds of dollars per fortnight.The $1500 fortnightly payment is ...
Big surge in pokie losses - Tasmanian poker machines claimed more than $18.5 million in August. Treasury figures reveal nearly $600,000 a day was lost around Tasmania for the ...
SA woman ran down violent partner - A judge has been urged to show as much leniency as possible to a South Australian woman who ran down and killed her partner after a long history of do ...
Whale survivor freed after Tas stranding - One extra pilot whale has been saved from a mass stranding on Tasmania's west coast after likely spending a week stuck in shallow water.The survivor w ...
Vic testing push as coronavirus cases drop - High-risk Victorian industries will have their own target testing as nervous authorities try to ensure the state's coronavirus numbers keep dropping.W ...
Second day of no new COVID-19 in NSW - For the second consecutive day NSW has recorded not a single new case of COVID-19, prompting Premier Gladys Berejiklian to consider relaxing border re ...
Snapshot of the Dreamworld ride tragedy - ARDENT LEISURE HAS BEEN SENTENCED OVER THE THUNDER RIVER RIDE TRAGEDY IN 2016.WHAT HAPPENED?* On October 25, 2016, Cindy Low, Kate Goodchild, her brot ...
Dreamworld fined $3.6m over ride tragedy - A heartbroken mother who lost two children in the Dreamworld Thunder River Rapids tragedy fought back tears as she relived her final moments with her ... 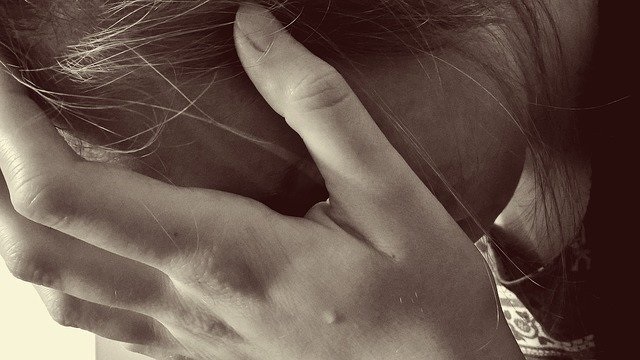 A Tasmania teacher accused of a sex crime against a student is being suspended.

The Mercury reported that a retired former colleague claims the teacher resigned after he got a Year 9 student pregnant at a Hobart school in the 1980's, but nothing happened legally.

He claims the man went onto a new job at a Hobart Catholic School, then returned to the public system on the West Coast and is currently teaching at a state school in the North.

Education Minister Jeremy Rockliff has released a statement that his department didn't have any knowledge, but removed the person from their place of work yesterday ahead of an official investigation, while the Police and Justice Department have been informed.