Melburnians finally allowed home visits - Premier Daniel Andrews says Melburnians will soon be allowed to visit each other, but warns that homes are "the most dangerous place for the spre ...
Border to open to NSW on Nov 6 - Tasmania's border will open to New South Wales on Friday, November 6. Pending no major coronavirus outbreaks there, arrivals from NSW won't have to ...
Nursing home closure bombshell - There's shock for some relatives of nursing home residents at a snap announcement that a Southern Tasmanian facility is closing down. Elderly resid ...
Brisbane Airport bomb hoaxer jailed - A knife-wielding man who prompted "mass panic" when he chased his estranged wife through Brisbane Airport before pulling a fake bomb from a ...
Voluntary euthanasia debate resumes - What promises to be a marathon week of thrashing out the details of Tasmania's latest bid at introducing voluntary assisted dying is playing out. A ...
Virus jab may not be suitable for elderly - Elderly Australians may not be able to get a coronavirus vaccine if the medicine has not been trialled on such an age group.Department of Health secre ...
Berejiklian cautious about border opening - Tasmania is preparing to welcome visitors from NSW next month, while Premier Gladys Berejiklian keeps a close eye on Victoria as Melbourne emerges fro ...
Way paved for Hobart trails - Mountain bikers will welcome news a new trail network is a step closer for Hobart. The enormous success of Blue Derby in northeast Tasmania has cou ...
Aussies blind to signs of waning vision - One in seven Australians aged over 50 are experiencing the early signs of blindness, but many are doing nothing about it.Age-related macular degenerat ...
No excuse for unconscious bias: Harry - Prince Harry says it took him many years and the experience of living with his wife Meghan to understand how his privileged upbringing shielded him fr ... 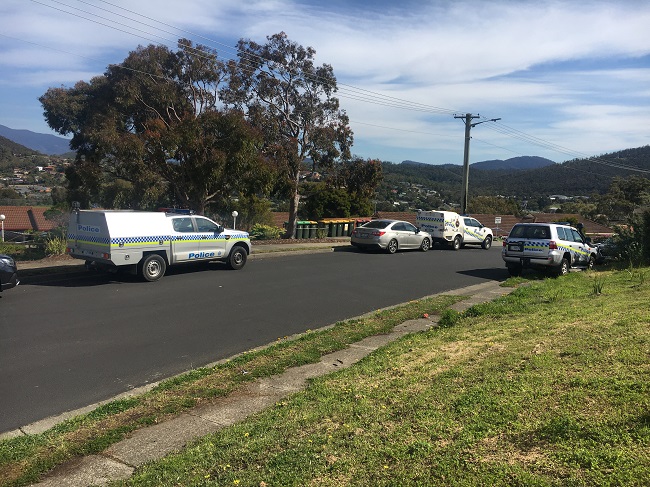 A man has been charged with murder, after a body was found in a residential carpark on Hobart's eastern shore this week.

The 31-year-old Mornington man was in custody not long after the grim discovery was made in the early hours of Monday morning.

He's now formally alleged to have fatally stabbed the 34-year-old male victim in the neck outside a unit complex at Carbeen Street in Mornington.

Police believe the incident is isolated and the pair known to each other.

The accused killer was due for an out-of-hours court hearing late on Tuesday.