WA borders to reopen to rest of Australia - Western Australia will finally reopen its borders to all states and territories from November 14, but some restrictions will remain for people from NS ...
Rock thrown at bus - Police are investigating after a rock was thrown through the window of a bus east of Hobart last night. Just before 7pm a large rock was tossed thr ...
VAD debate drags on - A final Legislative Council vote has been postponed on the latest bid to allow terminally ill Tasmanians to end their lives. Members have supported ...
Barker murder accused bid for bail - A Swansea couple in their 60's accused of murder will soon apply for bail. More than a decade after Campbell Town man Shane Barker was murdered in ...
Amazon to expand Melbourne operations - Online behemoth Amazon is opening a second distribution centre in Melbourne's outer suburbs that's expected to create 500 jobs for the COVID-19-ravage ...
Cable car row reaches RMPAT - The Mount Wellington Cableway Company is taking Hobart City Council to the state's planning appeals tribunal, claiming unfair delays to its assessme ...
Global virus increase a single-day record - Global coronavirus cases have risen by more than 500,000 for the first time, a record one-day increase as countries across the Northern Hemisphere rep ...
Adelaide 500 cut from Supercars schedule - For the first time since 1999, the Adelaide 500 Supercars race will not go ahead in 2021.Next year's event was going to be the last under the existing ...
Warning ahead of rock lobster season - On the eve of Tasmania's rock lobster season, two commercial fishermen are in serious hot water after police allegedly busted them with undersized a ...
Border opening support - A report claims the majority of Tasmanians approve of the border opening. Research outfit EMRS has released a community survey initiated by the sta ... 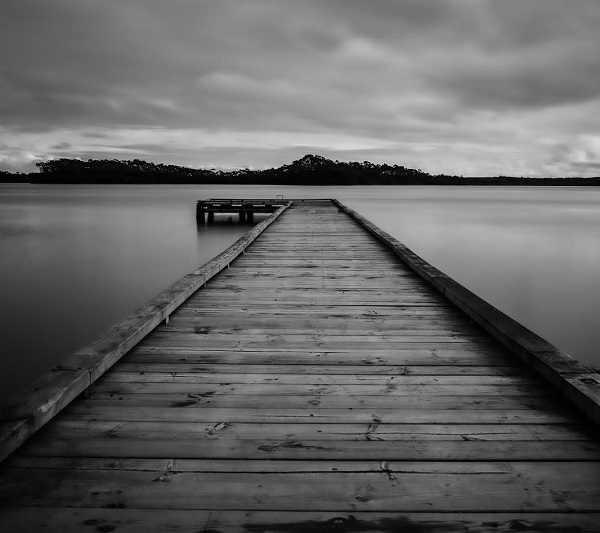 Winners of the West Coast Photography Competition have been announced.

A judging panel made up of designers, a professional photographer and community leaders is said to have spent hours trawling through hundreds of entries.

The competition aims to showcase the West Coast as a place to live and work, be creative and visit.

Winners included Tullah's Henry Tyme with an image of Strahan's Dick Clark Jetty and a snap of a West Coast Highway picking up a prize for Hobart's Natasha Mulhall.

Child categories were taken out by Kaleb Becker, Tykea Turley and Sydney Gray all of Queenstown.

An award selected by local school students will be revealed in coming weeks.