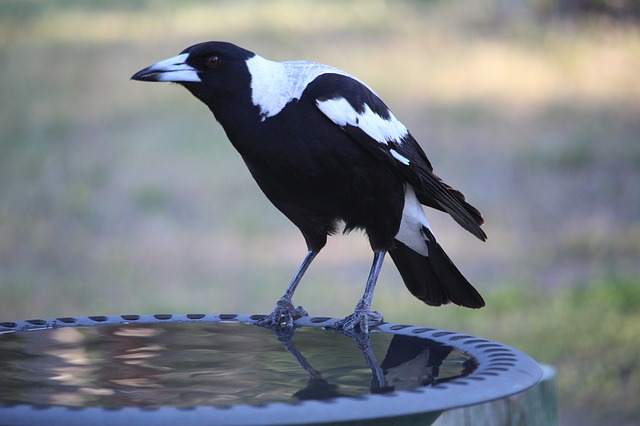 An absence of Magpie attacks in Tasmania is captivating mainland media.

It is the season for magpies to terrorise humans entering their nesting territories including a recent vicious strike in Victoria's Sale on a 68 year old man's eyes requiring surgery.

The bloody episode led to Sydney radio host Ben Fordham investigating magpie attacks and the notion that Tasmanians are spared.

He has found of the 3000 reported attacks last year, only one is listed from Tasmania.

Birdlife Tasmania has previously confirmed our magpies are not aggressive like those interstate and there are no real answers as to why.