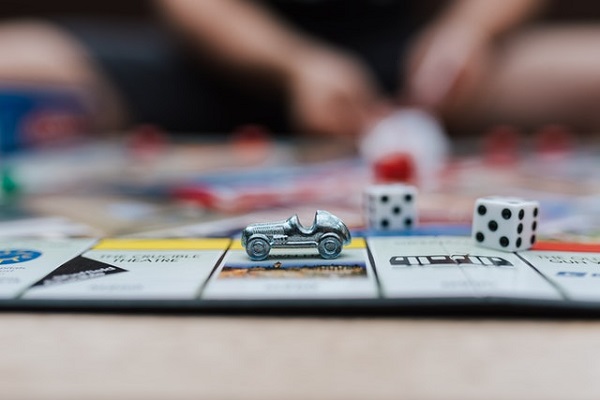 There is a new wave of car scammers using Facebook's Marketplace - the buying and selling tool offered through the platform.

Tasmanians are being hit hard, falling victim to fake companies of newly-created Facebook accounts that appear to be selling cars that they do not own.

The listings are often reported, but are put back up as soon as they go down.

The scam for advertised cars, which are often a cheap price with low kilometres, has the potential to trick more Tasmanians.

Those who enquire are directed to an email address - but once money changes hands, the crooks are never heard from again.

Scammers often ask for a deposit before viewing the car, or may even ask for the payment to be made in full.

Those in the market for a car will sometimes act quickly without performing background checks if they think they are getting a great deal.

Detective Sergeant Paul Turner from the Taspol e-crime unit says that if the deal seems too good to be true, it likely is:

"As of last week, we had over a dozen Tasmanians, with amounts of over $100,000 Australian dollars, being sent overseas as a result of the scam."

Detective Sergeant Turner warned that once money makes its way overseas, it is near impossible to get back.

"Indications are that the money is certainly going to European countries."

"The ads themselves, it is difficult to locate where they are being placed."

If you respond to an ad and the seller tells you to e-mail and unrecognisable address, it is likely a scam. The same goes if they ask you to call an overseas number.

If you see an ad you think is fraudulent, you can report it to Facebook, although at this point it seems there is little being done to stop the worrying trend.