Key quotes from the Sussex's Oprah chat - Memorable quotes and major revelations from Oprah Winfrey's interview with Meghan and Harry, their first since stepping away from royal life:"I j ...
Motorcyclists urged to stay safe - Police are urging motorbike riders to be safe on the roads following recent serious crashes involving motorbikes. In 2020, 4 motorcyclists were kil ...
Burnie man becomes overnight millionaire - A Burnie man has received a life-changing win, after taking out Saturday&rsquo;s TattsLotto division one prize. The Tasmanian held one of the f ...
GPs brace for coronavirus vaccine rollout - Doctors are ironing out complicated logistics and asking for patience as they prepare to give millions of Australians the coronavirus vaccine.The roll ...
$84m of tobacco seized in NSW/Vic - More than $84 million worth of tobacco has been seized in a two-day blitz that's disrupted three illicit tobacco growing operations in regional Victor ...
Calls to publish pay gap - The Federal Opposition has announced major gender pay policies, calling for more to be done as Australians celebrate International Women's Day. If ...
No new local Vic virus cases for 10 days - Victoria has recorded 10 days without a locally-acquired COVID-19 case as it readies to administer the first of the state's AstraZeneca vaccines.An ai ...
Rock lobster theft - Seafood lovers are being warned to be on the lookout for people selling stolen rock lobsters, following the theft of dozens from a commercial fishin ...
Gillard urges people to get COVID-19 jab - Julia Gillard is showing unity with the Morrison government in urging everyone - and particularly women - to get vaccinated against COVID-19.The forme ...
Charges over northern NSW shooting spree - A man who allegedly shot at four homes and a police car in a shooting spree in northern NSW has been charged with firearm offences.Police allege the 6 ... 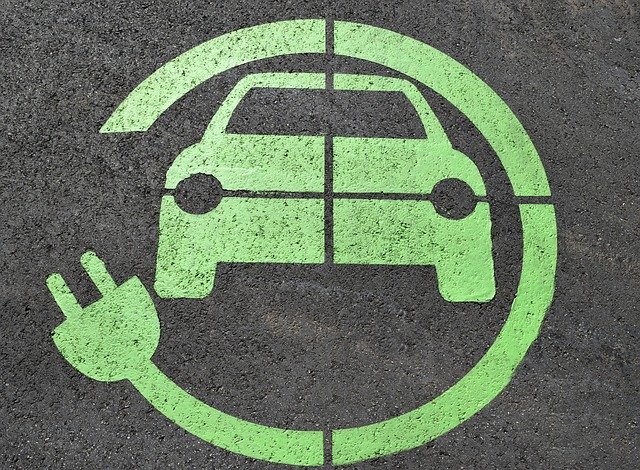 The network will ensure mid-range electric vehicles can travel to almost any point within the state where there is a bitumen road.

Electric Highway Tasmania Managing Director Clive Attwater says the opening of the network isn't just a win for the environment, but also a significant development for the state's tourism.

“Already we see interstate drivers using the network and on social media mainland EV drivers are discussing their planned tours of Tasmania. Green tourism is the future,” Mr Attwater said.

It's hoped more fast chargers will be introduced in the future to further increase the coverage, convenience and capacity of the network.