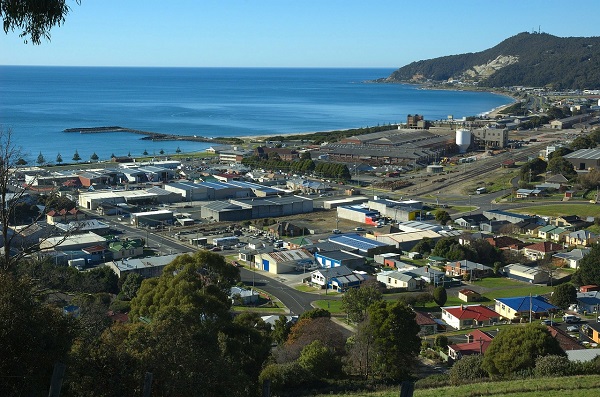 A strong crosswind is thought to have caused a light plane to crash at Burnie Airport on Saturday afternoon.

Police say the 77-year-old pilot crashed while attempting to land after being hit by a crosswind about 4pm.

The pilot managed to contact airport staff, who contacted emergency services, before extricating himself from the aircraft.

He was taken to the North West Regional Hospital due to lower back soreness.

There were no passengers on the aircraft.

Police say significant damage was done to the wing and undercarriage.

The crash will be investigated by Recreational Aviation Australia. Anyone who witnessed the incident is asked to contact Wynyard Police Station on 131 444 or 6477 7267.