Tas AFL matches even with no deals 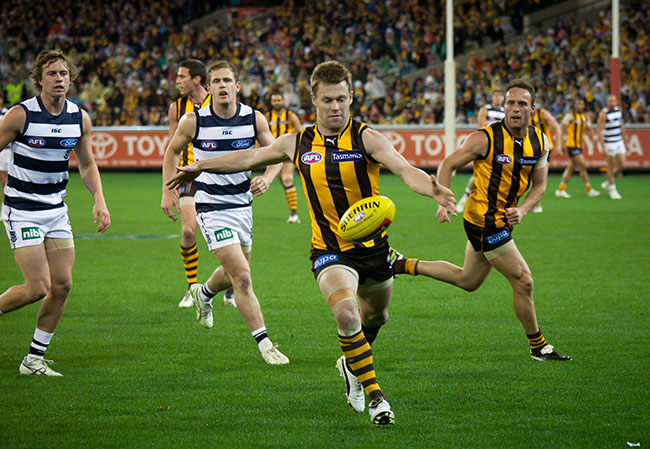 AFL matches will reportedly be played in Tasmania, even without government support.

Hawthorn and North Melbourne multi million dollar deals for home games in the state end after the coming season.

Responding to the AFL mothballing a verdict on Tasmania's business case and plan for a licence in 2025 for its own team in the competition, a displeased Premier Gutwein has made talk of contract extensions out of the question.

With no deals, the Herald Sun reports the AFL would facilitate the clubs playing Launceston and Hobart matches, regardless.

The AFL's focus squarely on navigating the next two seasons in the new coronavirus landscape.