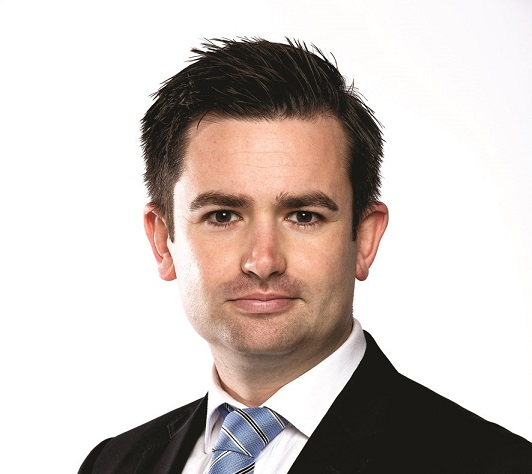 The Liberal party has come out swinging, describing Labor's decision not to preselect popular Kingborough Mayor Dean Winter for the seat of Franklin as an "omnishambles".

It follows reports the Australian Workers' Union has intervened in Labor's election campaign, calling on the powerful National Executive to revoke all preselection decisions.

In a letter written to the National Executive, the AWU alleges an “abuse of power”, “flagrant” rule breaches by the party’s state ­administrative committee, and a deliberate manipulation to deny Mr Winter preselection.

It has asked the Executive to revoke the pre­selection decisions for all House of Assembly positions and establish a fair preselection ­process.

Failing that, the AWU is asking the National Executive to preselect Mr Winter as an additional candidate for Franklin.

The Liberals have jumped on the internal conflict, blaming the Labor party's leadership.

"It's not a shambles, it's an omnishambles".

Mr Winter is strongly backed by many within the party, but has drawn the criticism of powerbrokers in the left.

"Labor, Ms White and the unions have no one other than themselves to blame for this mess," he said.

"If you can’t run your own party, how can you possibly run the Government?"