Labor yet to shake off Winter drama 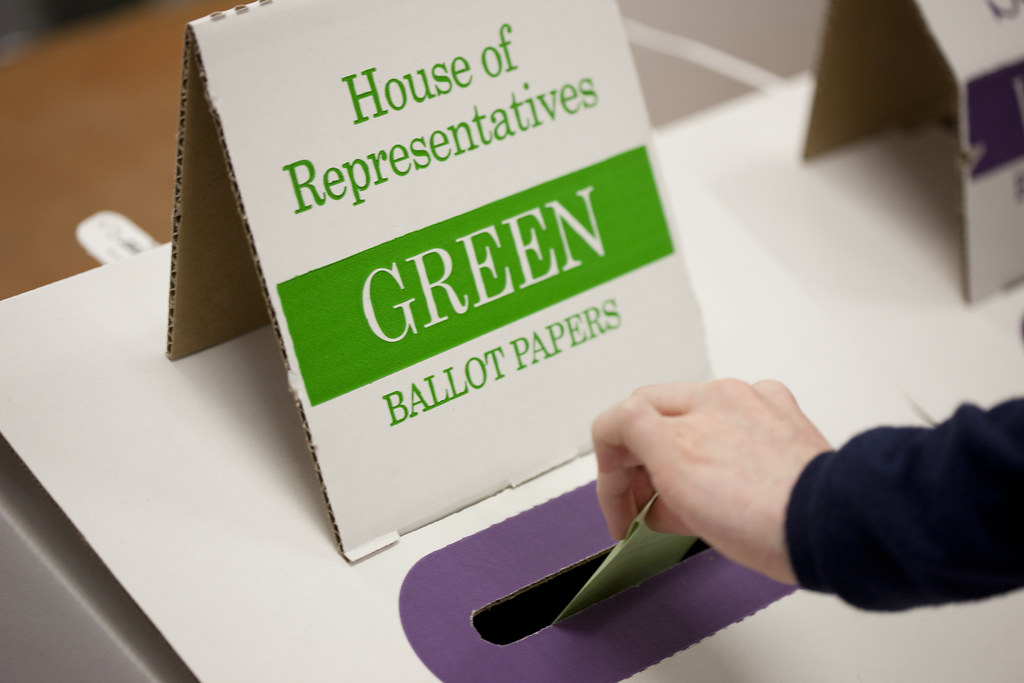 Labor is still struggling to shake off the Dean Winter preselection controversy with reports the Australian Workers Union is now asking the party's national executive to intervene.

The Australian Workers Union has complained the popular Kingborough Mayor was left disadvantaged by changes to the preselection process, and is calling for him to be added to the Franklin ticket.

The deadline for nominations expires at midday on Wednesday.

The popular Kingborough Mayor was snubbed due to left faction manoeuvring, despite being seen as crucial to the Opposition winning a third seat in Franklin.

Labor Leader Rebecca White gave an undertaking to release a statement on the issue by the end of Easter Monday, but no statement was forthcoming.

Lawyer Fabiano Cangelosi and climate activist Toby Thorpe were preselected for Franklin instead of Mr Winter.

Ms White was keen to maintain the focus on the Opposition's $5 million solar schools policy announced at Huonville High on Monday.

“We estimate that by installing solar panels, each school could save around $22 thousand a year from their power bill," she said.

"Under Labor’s policy this is a significant saving that can be poured back into increasing the learning outcomes of students at each participating school."

"In 2017 I first wrote to the government asking them to change the resource energy allocation to schools so we were able to realise those savings and direct them to other areas; that still has not happened," he said.