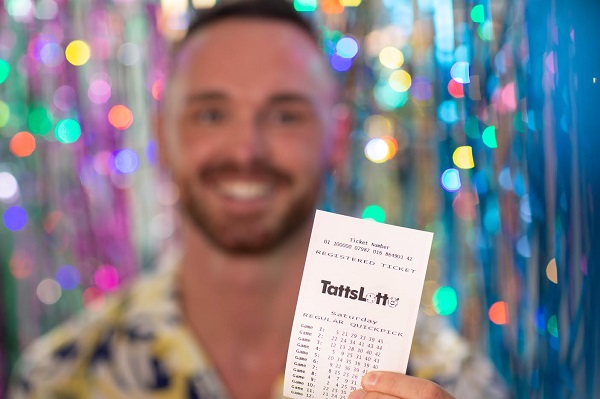 It is Hobart's turn for a TattsLotto windfall.

Only last month, a Burnie man landed more than a million dollars by sharing in the division one prize from a Saturday draw.

Now, its happened for a Hobart man who has one of six winning entries in Saturday's TattsLotto, his share nearly $966,000.

He bought the 12 game entry at West End Newsagency in Hobart's Harrington Street.

The man plans to knock over his mortgage, update his home and take some holidays.