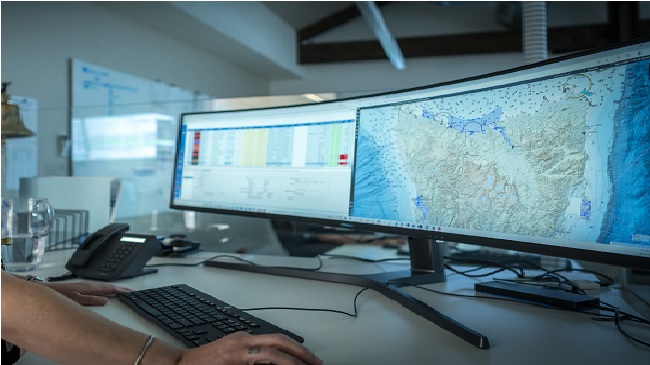 TasPorts has been found to have breached the Competition and Consumer Act.

In proceedings brought by the Australian Competition and Consumer Commission, the Federal Court has declared the state owned company engaged in conduct that probably substantially lessened competition in the markets for towage and pilotage services in northern Tasmania.

TasPorts is found to have breached section 46 of the Competition and Consumer Act by imposing a new port access charge on Grange Resources, after it notified TasPorts it was going to switch to Engage Marine Tasmania as its new provider of towage and pilotage services.

“This is an important decision because port services play a pivotal role for the Tasmanian economy, and this is the first time a corporation has been declared to have breached the revised misuse of market power law,” ACCC Chair Rod Sims said.

TasPorts has also provided the ACCC with a court-enforceable undertaking, requiring it to ensure that Engage Marine has access to berth space for tug boats at Inspection Head in northern Tasmania on reasonable commercial terms, and that charges imposed by TasPorts on Grange for regulatory functions at Port Latta are reasonable. The undertaking also provides that TasPorts will spend at least $1 million on the wharf infrastructure at Inspection Head.

In the circumstances, the ACCC agreed not to press for a penalty order.