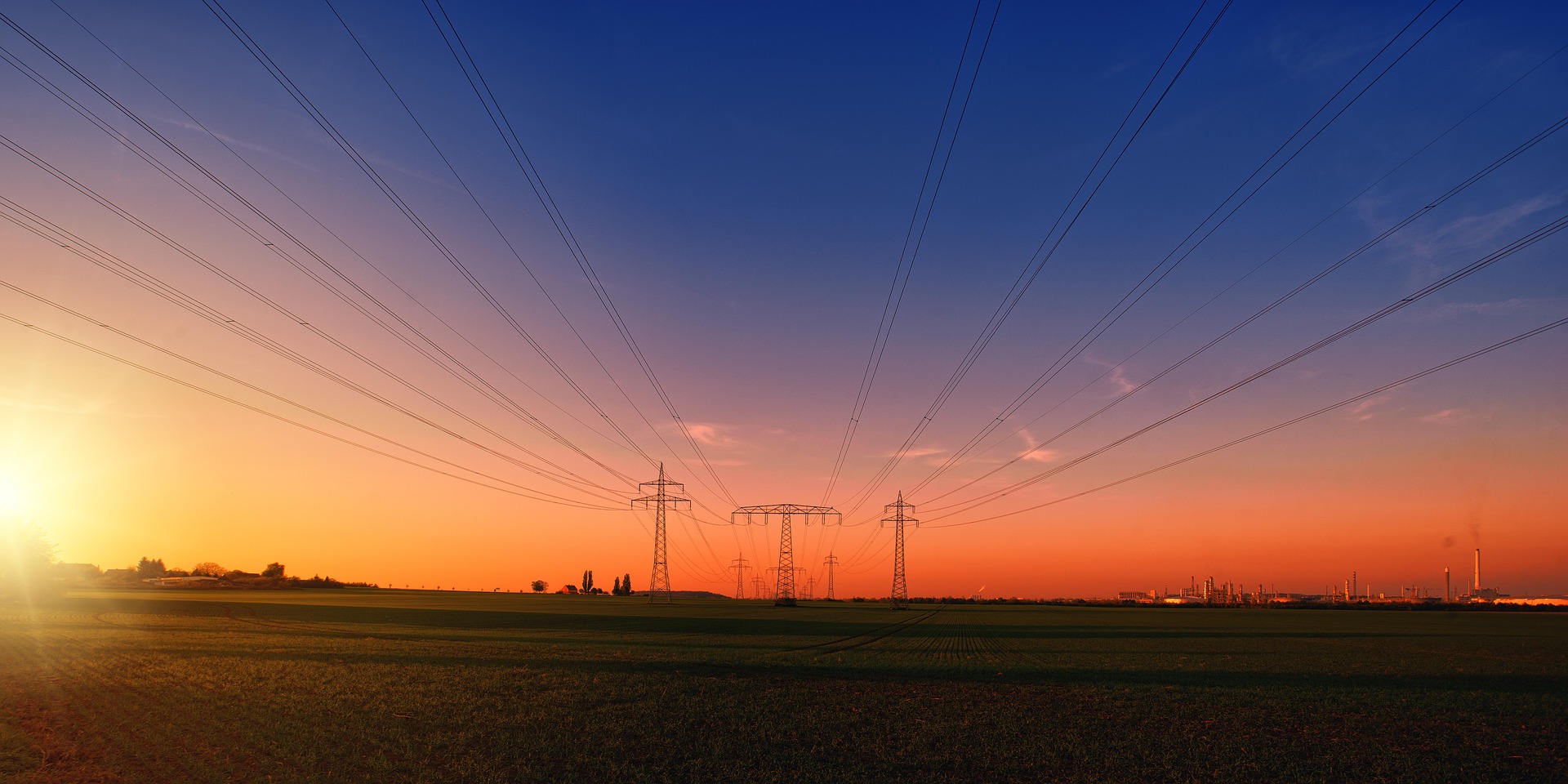 The Morrison Government is snubbing a Tasmanian bid to get a local hydrogen industry up and running.

Local operators BHP and Woodside have both been overlooked, meaning there's no federal government backing yet for Woodside's H2TAS proposal at Bell Bay in the state's north.

Woodside says it's not necessarily the end of H2TAS, and they'll undertake further review of the concept and schedule.

The Tasmanian Government signed a memorandum of understanding with the natural gas producer early this year towards establishing a 10 megawatt pilot project producing 4.5 tonnes of hydrogen a day.

Woodside says it understands there is strong support among community and government stakeholders for a phased approach that starts with a Tasmanian market.