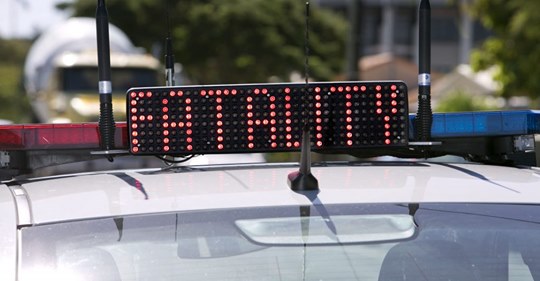 Just after midday on Friday April 16, a black Mercedes Benz sedan crashed at the intersection of Heritage Road and Argonaut Road at St Helens on the state's North East coast.

The vehicle was being driven by 65-year-old Nigel Suter.

He was treated at the scene before being transferred to St Helens District Hospital and then onwards by air ambulance to the Royal Hobart Hospital.

Sadly, he passed away on April 20.

St Helens Police are completing a report for the Coroner with regard to the circumstances of the crash.

Anyone who saw Mr Suter or his Black Mercedes Benz driving in St Helens on the morning of Friday April 16 is asked to contact police on 131444.