Beloved dog rescued from mine shaft

Crews from the Tasmania Fire Service and SES have rescued a dog who had fallen down a mine shaft in Beaconsfield in northern Tasmania.

The owner realised her beloved pup Bear was missing from their property in the early hours of Sunday morning and located the German Shepherd down a mine shaft near High Street a short time later. 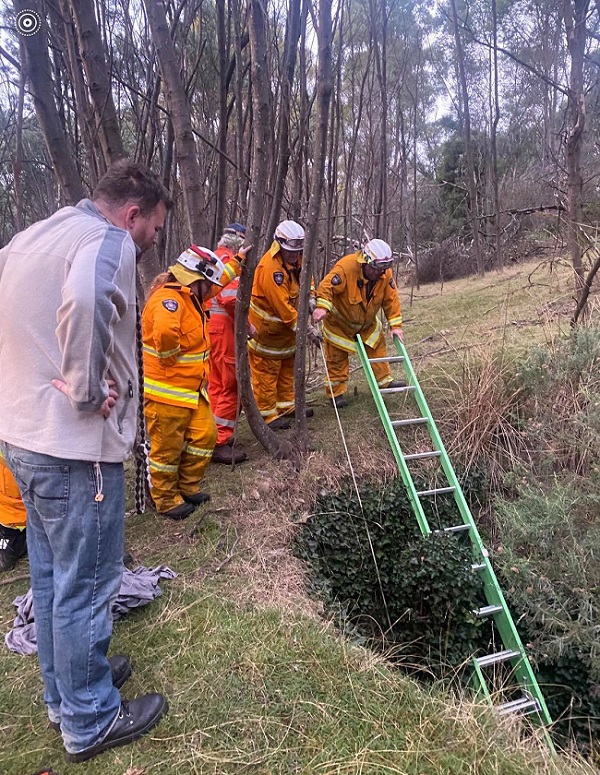 Emergency services were notified, with local TFS and Tasmania SES units attending the scene at daylight to rescue the trapped dog.

Brigade Chief Todd Russell said that Bear was reunited with his owners a short time later using technical expertise from the SES including safety harnesses and ropes. 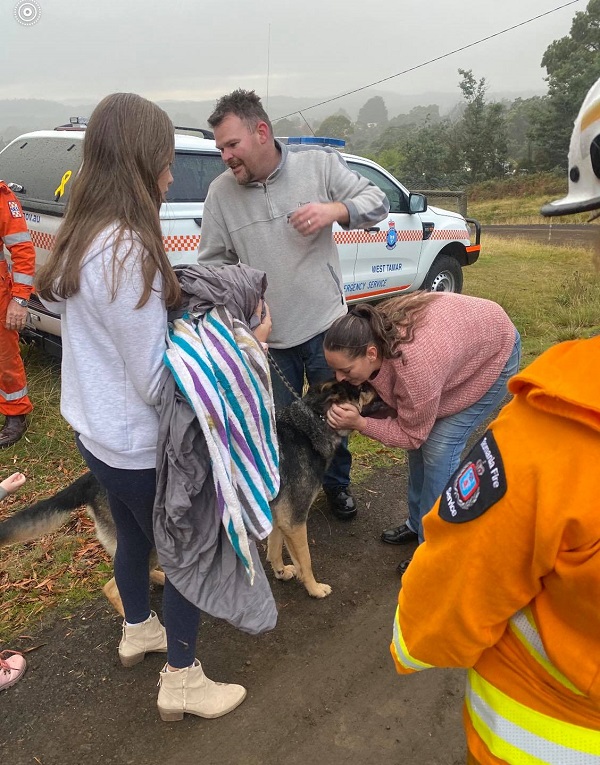