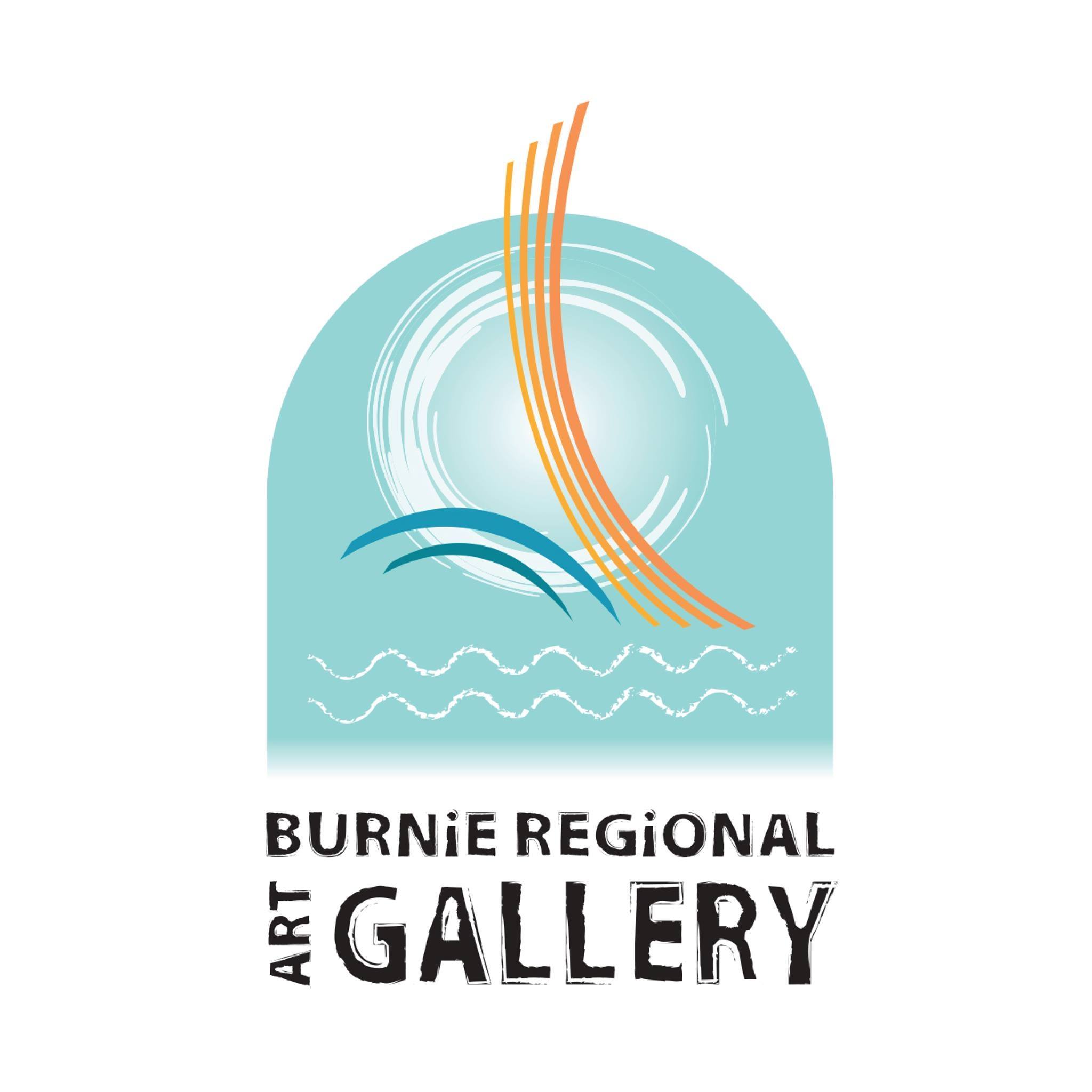 Burnie's art community is calling on Burnie Council to abandon plans to close the current art gallery and museum, to ensure the city's cultural heritage is preserved.

Mayor Steve Kons announced the changes as part of a raft of cost cutting measures to rein in the council's budget deficit.

In a statement, Burnie Council said it will not proceed with its original plan to build a new North West Museum and Art Gallery, and will instead combine its art gallery, museum, and function centre in one existing location.

"The consolidation of the function, art and museum facilities into the one location will be more financially viable, will achieve operating efficiencies, and will be affordable in the current environment," Mayor Kons said.

But Lyndal Thorne, Vice President of the Burnie Arts Council, says the community is outraged by the decision to close vital local institutions, and axe the jobs of invaluable workers.

"We're going to petition council to halt this whole process," she said.

"Let's talk about alternative models. Can we keep the doors open? And if we're talking economic arguments; taking 15, 20 or 25 wages out of the city, that's an economic blow."

Mayor Kons has denied the venues are closing indefinitely, urging the community to think about the bigger picture.

"It's a temporary closure until probably the end of the next financial year, then we shall have that building re-purposed to make sure it's a bigger, brighter and better place than it ever has been in the past."

At a meeting organised by the Burnie Arts Council, community members voiced their concerns about the changes.

It prompted the formation of a steering committee, to ensure residents' questions and fears over the future direction of Burnie's cultural life are heard by council.