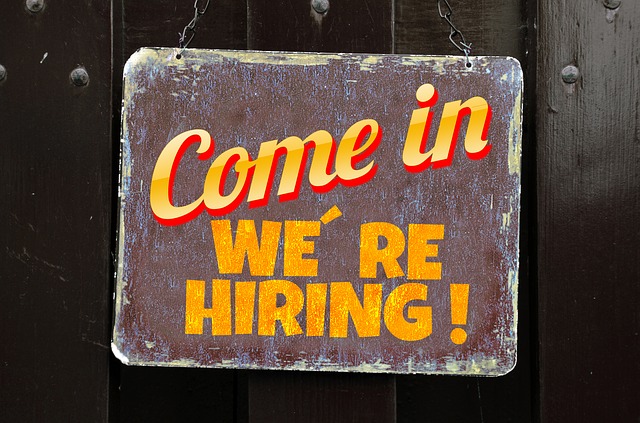 The end of JobKeeper did not have a seismic impact on employment, new ABS payroll data suggesting there have been positions added in recent times.

For the two weeks between April 10th and 24th, payroll jobs increased 0.2% in Tasmania and bounced 0.4% higher nationally.

In a statement, the Premier has noted:

"Payroll jobs are now 1.1% higher than before the pandemic, demonstrating that the recovery is well under way and that the end of temporary federal government supports such as JobKeeper has not stood in the way of continued jobs growth. This follows preliminary job vacancy data for April released by the National Skills Commission which showed that job vacancies in Tasmania are 71% higher than pre-pandemic levels, which is the biggest rise in the country."