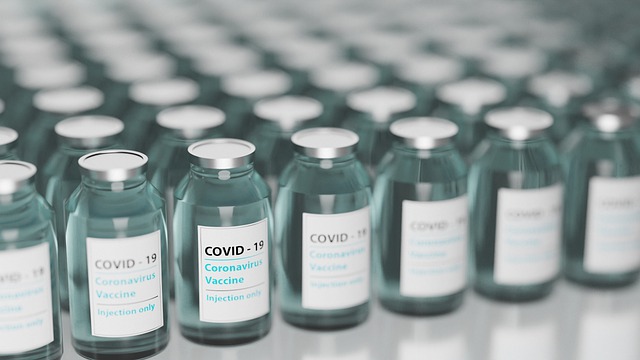 The 70-year-old fell ill with TTS (thrombosis with thrombocytopaenia syndrome) around a week after getting his first Astra Zeneca COVID-19 shot, and was admitted to an unnamed hospital.

It's believed to affect just six out of every million vaccine recipients.

"I can say that he's improving and is still in a stable condition," Deputy Health Department Secretary Dale Webster told Tasmania Talks on Wednesday morning.

Officials are reminding Tasmanians the benefits of the jab far outweight the risks.

"It's also emphasised that this syndrome is only apparent in the first vaccine dose. So if you're due to get your second Astra Zeneca, it's important to note that - to date - there have been no cases of this syndrome following the second dose," Mr Webster said.