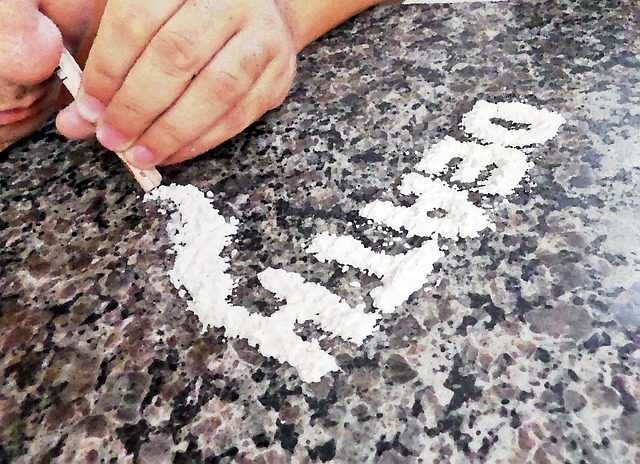 A Queensland based drug syndicate operating in Tasmania has been busted open by police.

In Operation Carnegie, Tasmania Police has seized $5.5 million of ice, cocaine and cash for the largest haul in the state's history.

Six people on trafficking charges will be dealt with by Tasmania's court system.

Meantime, a three year operation led by Australian Federal Police has produced 224 arrests and the seizure of 3.7 tonnes of drugs and $45 million in cash.

Police caught high ranking criminals by monitoring their secret messages through an app in real time.

21 murder plots are believed to have been foiled.