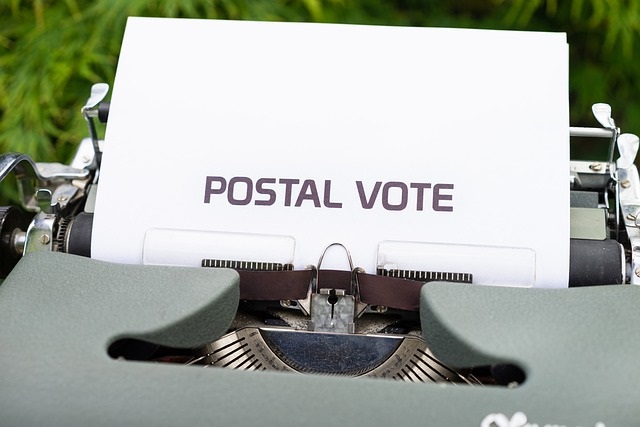 Glenorchy has a new mayor, Bec Thomas winning the job convincingly in the local government by-elections.

She beat out former state MP Sue Hickey who has won a place on Glenorchy City Council as an Alderman.

Paula Wriedt has triumphed in the mayoral race for Kingborough, her first step will be to seek a visit from Tasmania's Premier to discuss the area's growing pains.

"Not just in terms of traffic congestion, there are issues that we have in the Kingborough area with access to health and emergency services, a lack of 24 hour police presence, pressure on our library, infrastructure, there's a whole range of issues that are state government related."

Shane Pitt has been elected Mayor of Tasmania's West Coast who has plenty of projects on the boil.

"We've got some major projects happening, mountain biking of course, a social housing project ongoing with Centacare, our aged care strategy that we put together a couple of years ago, we need to follow up with that with talks with the state and federal governments."