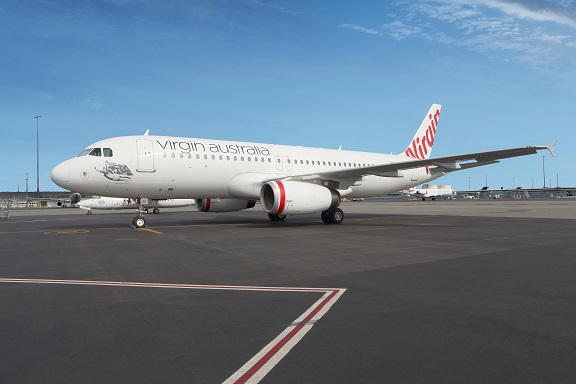 If the urge to travel is growing stronger, there's good news - you'll soon be able to fly direct from Launceston to Perth.

It's the first time in Launceston Airport's 90 year history that travellers will be able to fly directly to Perth on regular commercial services.

Northern Tasmania now has a direct connection to every mainland state capital - following the successful launch of flights to Adelaide earlier this week.

“In September alone, Virgin has launched a new route to Adelaide, committed to Perth and increased capacity to Brisbane, which combined add around 3,000 new seats to the airport each week,” he said.

“This month’s domestic growth coupled with the airport’s increased airline capacity during the pandemic prove Launceston is a rising tourism destination especially for the long-weekend leisure market.

The flights start on November 5 and operate on Mondays, Fridays and Sundays.