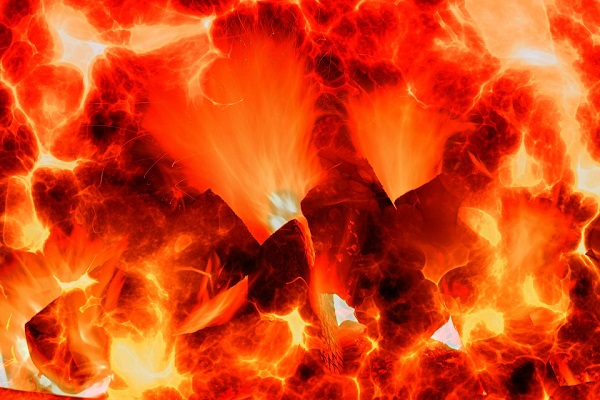 A simple Police patrol has ended with a fire rescue in Gagebrook.

Bridgewater Police were driving by a home on Tottenham Road at around 10.20pm on Monday night, finding the front bedroom alight.

Officers jumped into action, waking a resident and helping her from the house.

The woman and her dogs escaped the blaze, police then helping a neighbour use a garden hose to suppress the dire until Tasmania Fire Service arrived.

The address had working smoke alarms fitted at the time.

Investigations into the cause of the blaze continue throughout today.

Meantime a Colebrook woman may never know why her home and car burned to the ground early yesterday.

The 1900's double storey home and a Citreon vehicle parked next to it were completely destroyed.

TFS investigators believe clothes which were drying near a woodheater could be a factor.