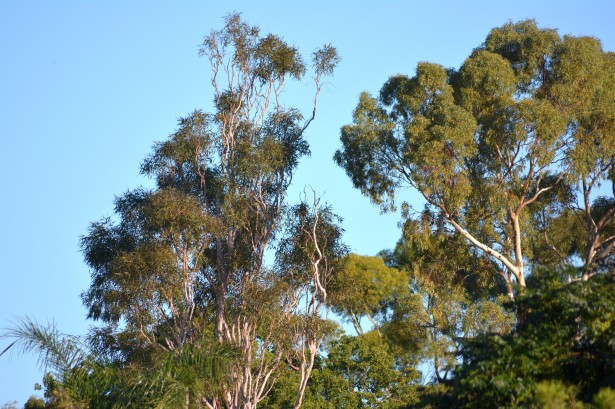 A North-West Coast council has set an ambitious target of having 30 per cent of its municipality covered with vegetation before the end of the decade.

The Central Coast Council's draft greening strategy outlines the target of 30 per cent canopy cover by 2030.

The council is calling for feedback on the strategy on its website.

Central Coast Mayor Jan Bonde says the strategy has identified some parts of the municipality already have good greenage, while others are quite poor.

Cr Bonde says there's plenty of good eeasons to plant more trees, but they need to be the right type of trees and planted in the right areas.