Coronial findings into drowning off Maria 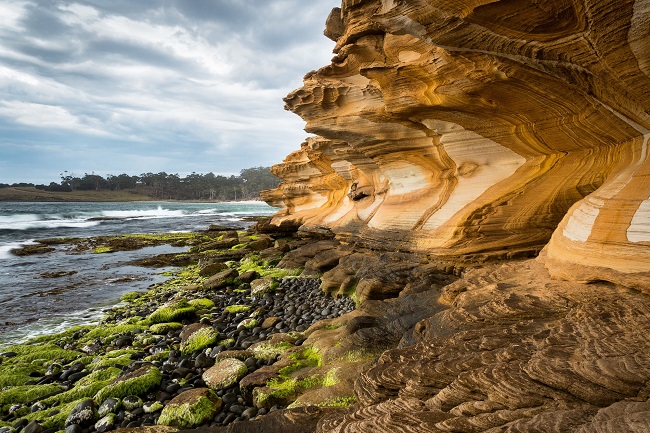 There could be changes to lifejacket rules, after an experienced lobster fisherman drowned off Maria Island in mid-2020.

Coroner Simon Cooper has handed down his findings into the death of Kevin Haigh, electing not to hold an inquest.

The 62-year-old was setting pots near Ile Du Nord when he somehow fell out of the boat.

While Mr Haigh had previously fainted and had run his boat aground at Triabunna in the months previous, the coroner's been unable to determine exactly why he entered the water.

"He may have slipped or tripped. He may have suffered some type of faintness, although there was no evidence identified at autopsy which would explain such an event," Mr Cooper said.

Alcohol or drugs were ruled out as factors.

"I am also satisfied that there are no suspicious circumstances surrounding his death and that no other person was involved in it," the report said.

He wasn't wearing a life jacket.

"Neither weather nor sea conditions caused or contributed to Mr Haigh’s death. If Mr Haigh had been wearing a PFD, and two were in the wheelhouse of his vessel, it is highly unlikely he would have drowned. The need for him to have worn a PFD, working alone as he did, was to my mind obvious," the report said.

The Coroner has recommended authorities mandate lifejackets for commercial fishers when they're outside their wheelhouses.