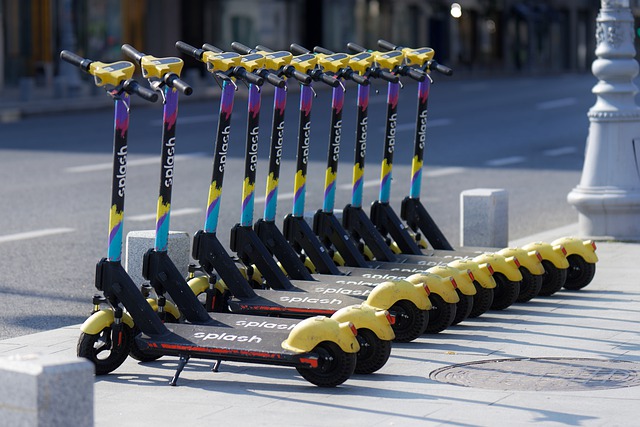 Electric scooters are set to hit the streets this summer.

Legislation for eScooters has been given the green light after an amendment to the Traffic Act 1925 passed the Legislative Council.

The new wheels are expected to be a cost-effective, low-pollution and convenient transport option that will cut down on traffic congestion.

EScooters and other personal mobility devices will be allowed to be used by commercial ‘hire and ride’ operators in Hobart and Launceston.

There are strict rules that will go along with the new mode of transport, taking into account pedestrians, speed limits and safe use requirements.

The eScooters will travel at a maximum speed of 15km/hr on footpaths and 25km/h on shared paths, bicycle paths and local roads.

Anyone over the age of 16 will be able to use an eScooter as long as they wear a helmet and comply with all of the road rules, including speed limits.

A public education campaign on the legal and safe use of eScooters will be rolled out next month and an evaluation of the regulatory framework will be conducted after one year.

Infrastructure and Transport Minister Michael Ferguson has welcomed the move.

Beam and Neuron will provide variety and competition for users in an active market.

Both companies have previously provided app-based hire services in Aussie cities and have outstanding safety records.

Live data will help feed the 12-month trial, with both cities expected to analyse of the services offered.

Hobart Lord Mayor Anna Reynolds said the two Cities would work with the providers on geofencing to control where the scooters can be ridden.

“For the trial to be successful, it needs to provide a genuine benefit to our city and our community and we’re keen to see that happen," she said.