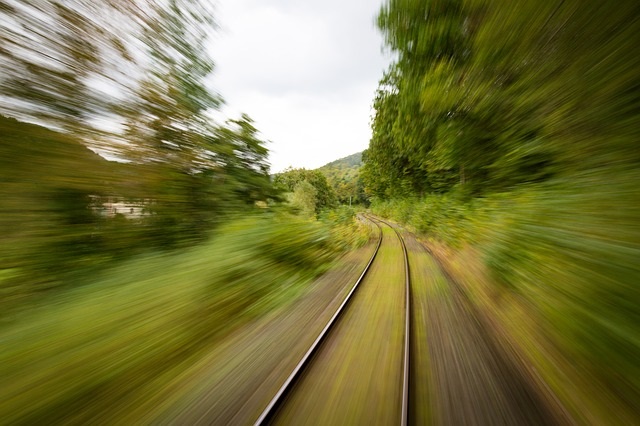 Investigations are underway into a minor derailment for Tasmania's West Coast Wilderness Railway.

A diesel locomotive partially slipped the rails at low speed on Monday morning at around 10.30 near Camp Spur.

"It appears the 'loco' was going around a curve and the front wheels have clipped off and ended up in the dirt," General Manager Anthony Brown told Tasmania Talks.

"The risk is always low because we travel at low speed."

It's a remote section of track limited to rail, so another Wilderness Railway train was sent out to retrieve the stranded passengers.

"Unfortunately it happened in a location that wasn't super accessible," Mr Brown said.

Some families with small kids were fetched by a specially modified 4WD capable of travelling on rails.

There were no injuries or major damage to the train and all guests were given food and refreshments as well as full refunds.

All services are now running out of Queenstown without any change, but the Wednesday service out of Strahan has been cancelled while experts examine the scene of the incident.

The company has been operating at a reduced capacity since the start of the pandemic, but that's meant the trains are filling up quickly as tourists flock to Tasmania.

"I think by early December we'll be just about booked out for January, February, March," Mr Brown said.

"In the past we've been able to sell walk-up seats and we just don't have that nowadays."