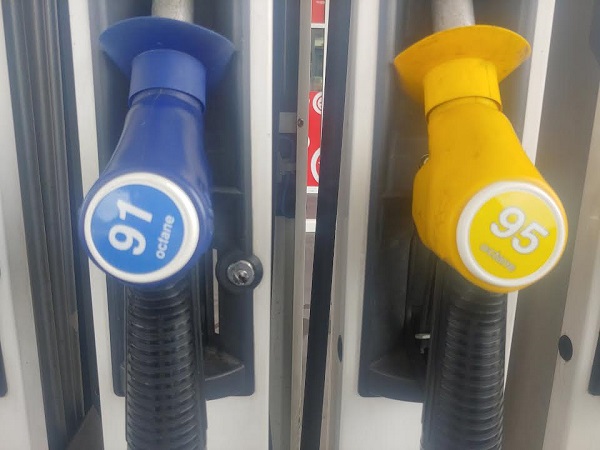 Zooming petrol prices are again a topic in Tasmania's parliament as a cost of living noose around the neck of families.

The terminal gate price is in the low $1.50s, while the state average retail price is around $1.76 per litre.

Discrepancies such as Yolla General Store southwest of Burnie at $1.56 raises questions over whether real time price reporting is actually sustaining competition in the state's cities.

"Oil prices have been rises globally and have recently reached some of the highest prices seen in several years."

Government intervention to cap Tasmania's surging fuel prices isn't currently contemplated, even though many outlets in Hobart appear in lock-step at around $1.80 per litre, suggesting competition's cooled.

There's a bit more price variation in Burnie, Devonport and Launceston which are generally cheaper than Hobart.

Labor's dug out the Premier's previous vow to act if retailers didn't behave competitively, but the government is adamant its real time price reporting (FuelCheck Tas) is doing the job.