Public Health pushes flu shot ahead of winter - Public Health is pushing for more of us to get a flu shot ahead of winter. The Tasmanian Vaccination Operation Centre immunising teams will be runn ...
Fears pandemic education fallout not over - The effect of the COVID-19 pandemic on children's education is not over, one of Australia's leading charities warns.A survey from the Smith Family has ...
736 new cases of Coronavirus - Tasmania has recorded 736 new Coronavirus cases in the past 24 hours. It's a slight drop on yesterday's figures of 822 cases and from 946 the day b ...
Police 'wrong' for US school shooting wait - Frantic children called 911 more than half a dozen times from the Texas classrooms where a massacre was unfolding, pleading for police to intervene, a ...
Haas booed before Broncos roll Titans - Brisbane fans booed wantaway star Payne Haas before Gold Coast blew another big lead in a mad 35-24 Broncos NRL win.The Titans led 18-0 and 24-4, but ...
Biloela family approved for return home - A family of Tamil asylum seekers who captured the hearts of Australians has been permitted to return to their home in the regional Queensland town of ...
Symonds farewelled as true Aussie great - There were jokes, laughs, sombre moments and a poem titled 'You ripper Roy' as Andrew Symonds was farewelled in style on Friday.Family, friends, crick ...
Nationals urged to recognise wider views - Former veterans affairs minister Darren Chester has urged the Nationals to better recognise the diversity of views in regional areas, following his de ...
Very strong Tas retail growth - Eating out, clothing, footwear, personal accessories, and food have all been stronger in April in new ABS retail data. Australia's retail turnover ...
Mitchell holds on in Lyons - (AAP Image/Lukas Coch) Labor's Brian Mitchell has narrowly retained the federal Tasmanian seat of Lyons. A preference count error at the Launcesto ... 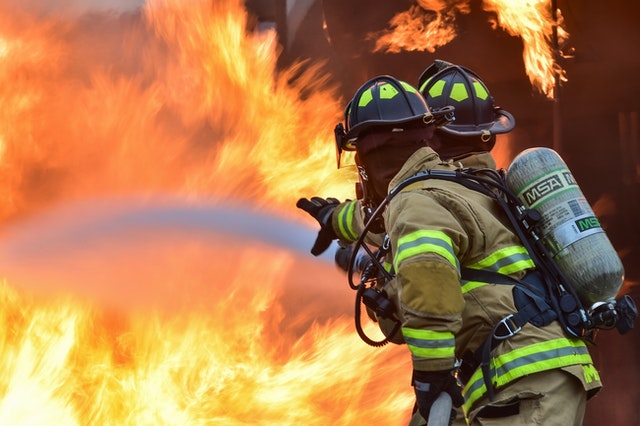 Investigators have spent the day on the scene at Moina, investigating a blaze that gutted Cradle Forest Inn.

Crews from Devonport, Sheffield, Wilmot, Forth Valley and Claude Road were called to the scene at around 2am, arriving to find the structure fully engulfed.

Guests had to be evacuated early this morning, but the hotel’s eight accommodation units were not impacted by the fire.

Investigators were on scene for most of the day, but due to significant damage it wasn't possible to identify a single cause.

It's been determined that the fire was most likely caused by a faulty electrical appliance.

The damage to the overall site is estimated to be worth around $1 million.

"Several potential ignition sources were identified within that area, with the most probable cause being a failure within an electrical appliance," he said.

TFS have now wrapped up investigations.