Australian man confirmed killed in Ukraine - An Australian man has died while providing humanitarian aid in war-torn Ukraine, the prime minister has confirmed.Michael O'Neill, 47, was killed on W ...
Public Health pushes flu shot ahead of winter - Public Health is pushing for more of us to get a flu shot ahead of winter. The Tasmanian Vaccination Operation Centre immunising teams will be runn ...
Fears pandemic education fallout not over - The effect of the COVID-19 pandemic on children's education is not over, one of Australia's leading charities warns.A survey from the Smith Family has ...
736 new cases of Coronavirus - Tasmania has recorded 736 new Coronavirus cases in the past 24 hours. It's a slight drop on yesterday's figures of 822 cases and from 946 the day b ...
Police 'wrong' for US school shooting wait - Frantic children called 911 more than half a dozen times from the Texas classrooms where a massacre was unfolding, pleading for police to intervene, a ...
Haas booed before Broncos roll Titans - Brisbane fans booed wantaway star Payne Haas before Gold Coast blew another big lead in a mad 35-24 Broncos NRL win.The Titans led 18-0 and 24-4, but ...
Biloela family approved for return home - A family of Tamil asylum seekers who captured the hearts of Australians has been permitted to return to their home in the regional Queensland town of ...
Symonds farewelled as true Aussie great - There were jokes, laughs, sombre moments and a poem titled 'You ripper Roy' as Andrew Symonds was farewelled in style on Friday.Family, friends, crick ...
Nationals urged to recognise wider views - Former veterans affairs minister Darren Chester has urged the Nationals to better recognise the diversity of views in regional areas, following his de ...
Very strong Tas retail growth - Eating out, clothing, footwear, personal accessories, and food have all been stronger in April in new ABS retail data. Australia's retail turnover ... 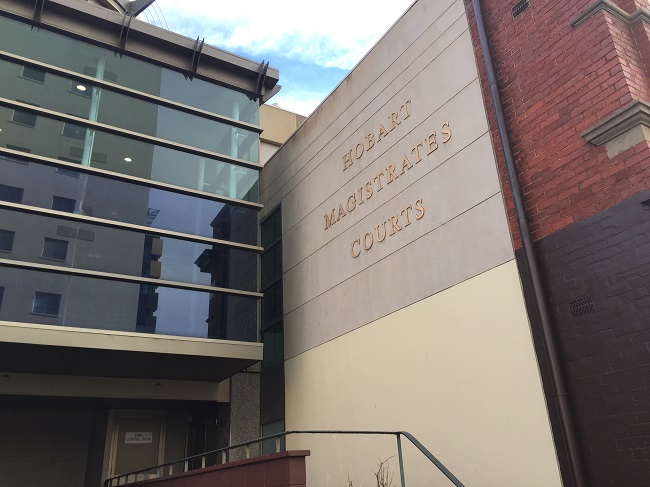 A Buckland woman's tragic death on a southern Tasmanian road mid last year is being blamed on fatigue and drugs.

Joanne Cooper was behind the wheel of a Hyundai hatchback which crossed to the wrong side of Tea Tree Road at Tea Tree in July.

The Getz collided with a truck and, despite airbags and a seatbelt, the 41-year-old died driver in the Royal Hobart Hospital the following day when her life support was turned off.

Coroner Simon Cooper has heard evidence from family members who say the deceased was sleepy and drowsy the prior to her ill-fated trip to New Norfolk.

An autopsy found multiple drugs including diazepam in Ms Cooper's system, despite her not having a prescription for the powerful benzodiazepine.

"Ms Cooper’s car was identified as having minor defects prior to the crash. However, I am satisfied that those defects (principally in relation to tyre tread) did not cause or contribute to the happening of the crash," said Coroner Cooper.

"Weather conditions and the road surface did not cause or contribute to the happening of the crash either."