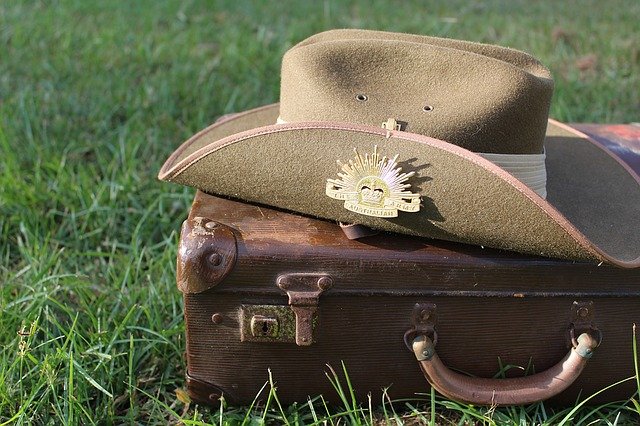 Tasmanian senator Jacqui Lambie will give evidence to the Royal Commission into Defence and Veteran Suicide in Hobart this week.

The inquiry is scheduled to sit until Wednesday of next week before handing its interim report to the governor-general on Thursday.

Recruitment to the Australian Defence Force will be a focus of the Tasmanian sessions including screening processes, psychological testing and retention.

Wellbeing centres and ex-service organisations, post-traumatic stress disorder, suicide prevention and support for families are also expected to be raised.

"Every death by suicide is a tragedy, and sadly too many serving and ex-serving Defence members still feel that there is no alternative pathway," commission chair Nick Kaldas said.

"Support is available to help you contribute to our important work, and to help save the lives of others."

The commission has received more than 1900 submissions and held 162 private sessions.

Senator Lambie has been pushing for such an inquiry into veteran suicide for the past decade and has been a fierce advocate on the issue.

More than 1200 ADF veterans and serving personnel have taken their own lives over the past two decades, according to the Australian Institute of Health and Welfare.

The interim report will focus on issues requiring urgent or immediate action ahead of final recommendations expected in June 2024.

Further hearings are scheduled in Darwin in October and Wagga Wagga, NSW in November.