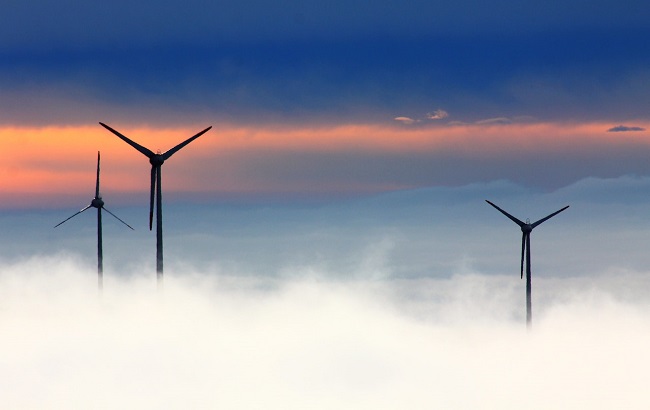 The Bass Strait region has been chosen as a proposed offshore wind energy zone.

The area has been named as one of the top options for offshore wind energy generation in the country by the national Blue Economy Cooperative Research Centre and was chosen by Federal Energy Minister Chris Bowen.

Officials say North East Tasmania has consistently higher and stronger winds than other locations in the country.

It would be enough energy to power 325,000 homes with clean and affordable energy.

Workers would be building 35 to 70 turbines, around 30 kilometres off shore.

Energy Minister Guy Barnett says the development of Tasmania’s offshore wind energy potential complements Marinus Link, Battery of the Nation and our plans to supply renewable energy for a green hydrogen industry to be based out of the Bell Bay Advanced Manufacturing Zone.